Commercial negotiation techniques to solve problems and break an impasse

By Ross McCarthy5th September 2019 No Comments 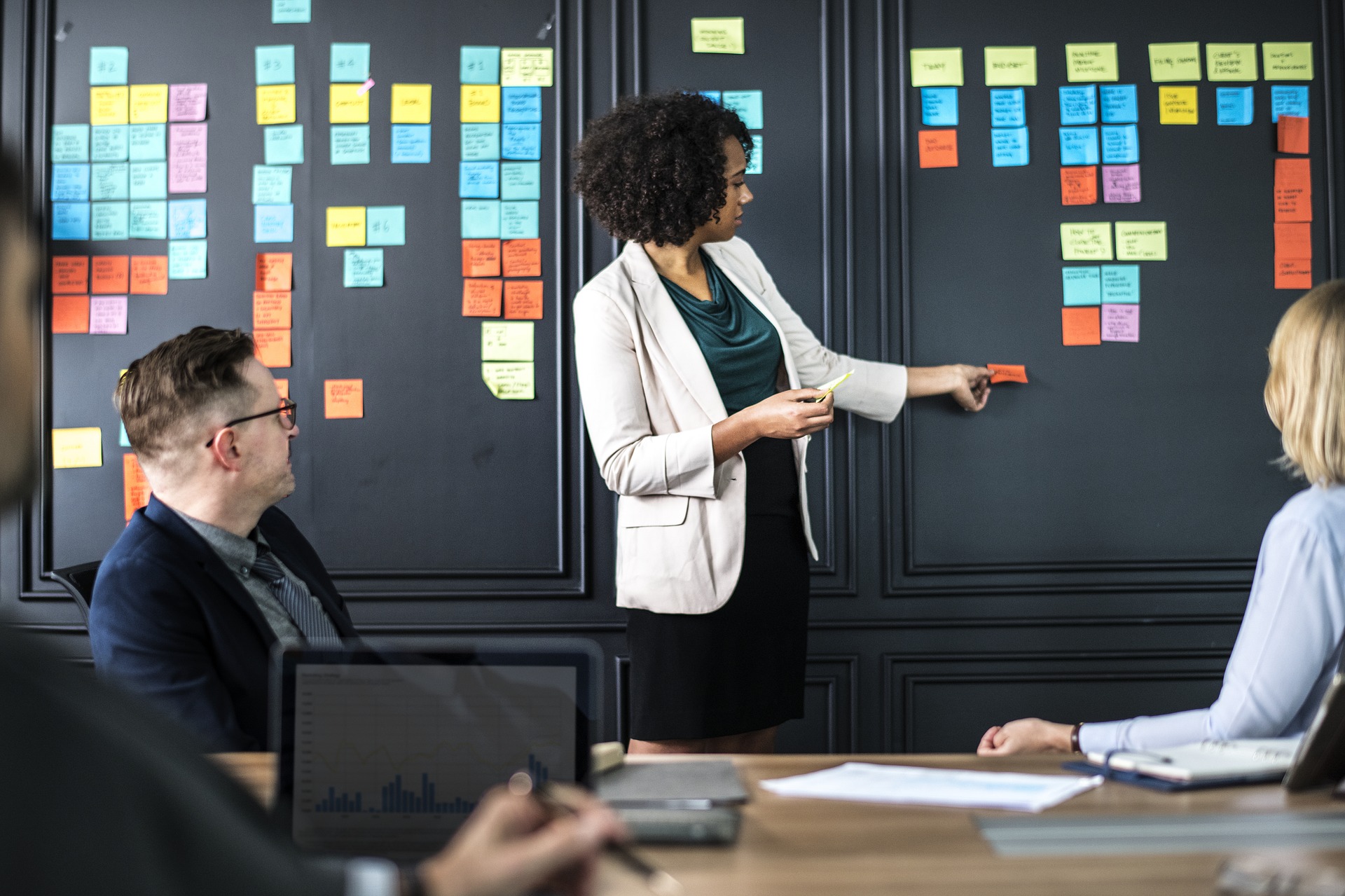 Commercial negotiation – techniques to solve problems and break an impasse

Have you ever found yourself at an impasse staring at an issue when working on a commercial negotiation? Sometimes, working with teams, special techniques and tactics are needed to help with a breakthrough. We frequently use these kinds of techniques and tactics with and on behalf of clients. They are not typically deployed in direct negotiations as the atmosphere can make deviation into experimental techniques difficult. This said, they can be useful in helping to achieve internal breakthroughs in problems or better still in war gaming what “the other side” might be working on. Below, we will outline a few different techniques for achieving breakthroughs.

This technique is very useful for breaking problems down into constituent parts and then allowing each part to be dealt with in turn. While it can be a time-consuming process, it is extremely effective in developing and driving out answers to complex questions. We find this very effective in commercial strategy discussions and commercial negotiations. A common approach is as follows:

The final step is to gather the potential solutions and seek how the various agreed outcomes resolve the overall issue being addressed. While this is a flexible technique, it can be extremely effective in complex negotiations.

This is a very useful technique for breaking through mindsets. It works as follows:

For example, if the problem is how do we improve employee morale you would de-reverse this by focusing on how you can worsen employee morale. Documenting the downsides (which research shows people tend to be better at) provides a list of counter-points that can be used to re-address the original problem. This is because the opposite of these counter-points should impact upon the original problem.

One thing to consider however is the material degree to which an organisation engages in the positive or negative behaviour. For instance, in the example here, an organisation could have benefits, training programmes or wellness programmes but they may not be what employees actually want. It is important to explore the issues raised and not fall into confirmation bias by assuming something that is in situ is adequate when it may not be fit for purpose at all.

We find this approach can be very useful in breaking an impasse arising from what can be seen as unreasonable resistance to a particular issue.

This is an unorthodox (i.e. sometimes the very best way) method for achieving breakthrough when faced with an impasse. It is called the Napolean technique because people looking at the problem are asked to put themselves in the shoes of somebody famous and solve the problem from their perspective. As time marches on, rubrics need to be updated but there are a wide variety of people associated with breakthrough mindsets.

You could ask people to think what any of the following might do:

When people step outside normative behaviour by reflecting on the breakthroughs behaviours exemplified by mould breakers, they identify new possibilities. Presenting an all-female list from different cultures, perspectives and ethnicities shouldn’t be an example of this (but sadly it is). 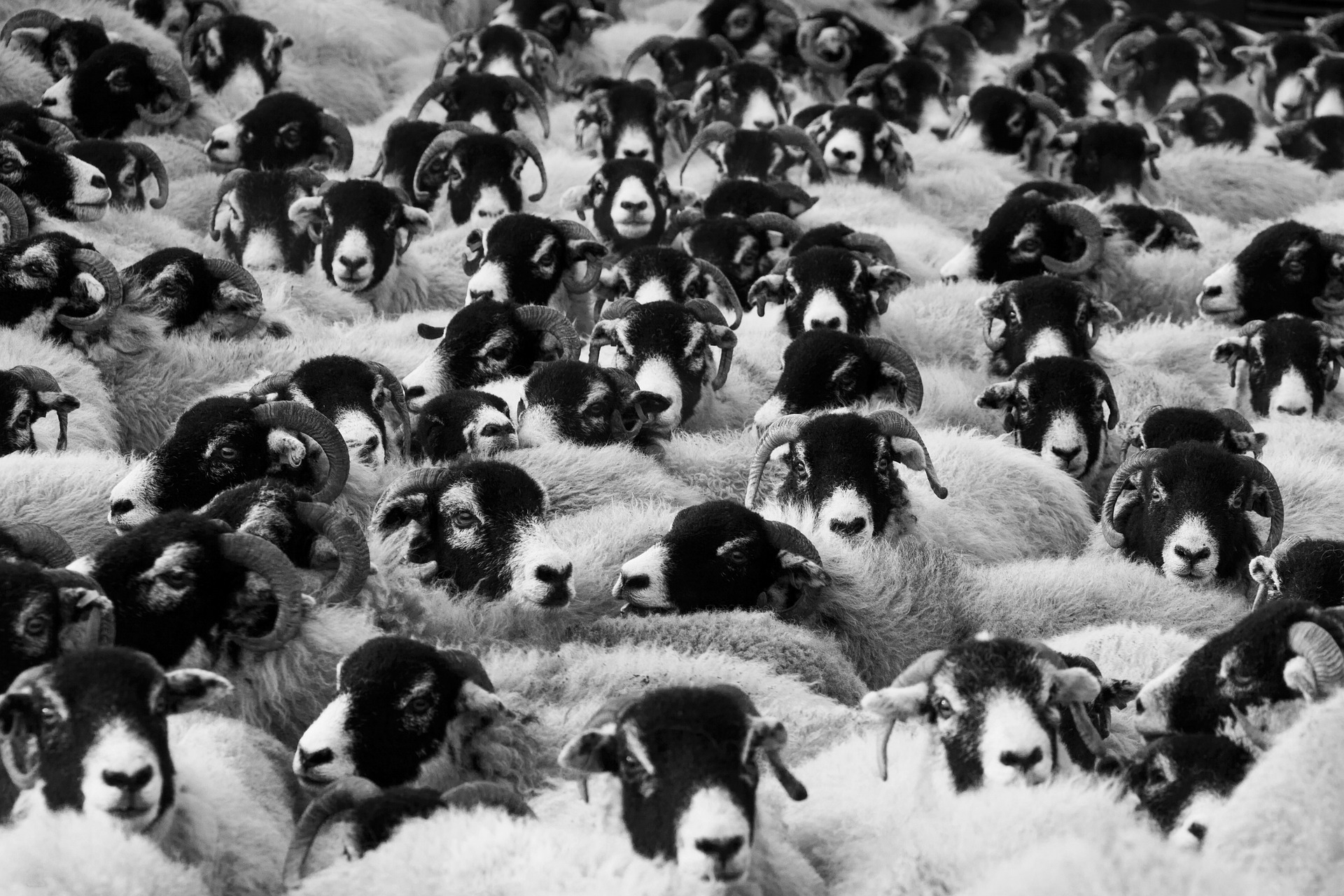 How to get suppliers to bid – techniques to increase supply options

How to get suppliers to bid – techniques to increase supply options