By Ross McCarthy27th October 2017 No Comments 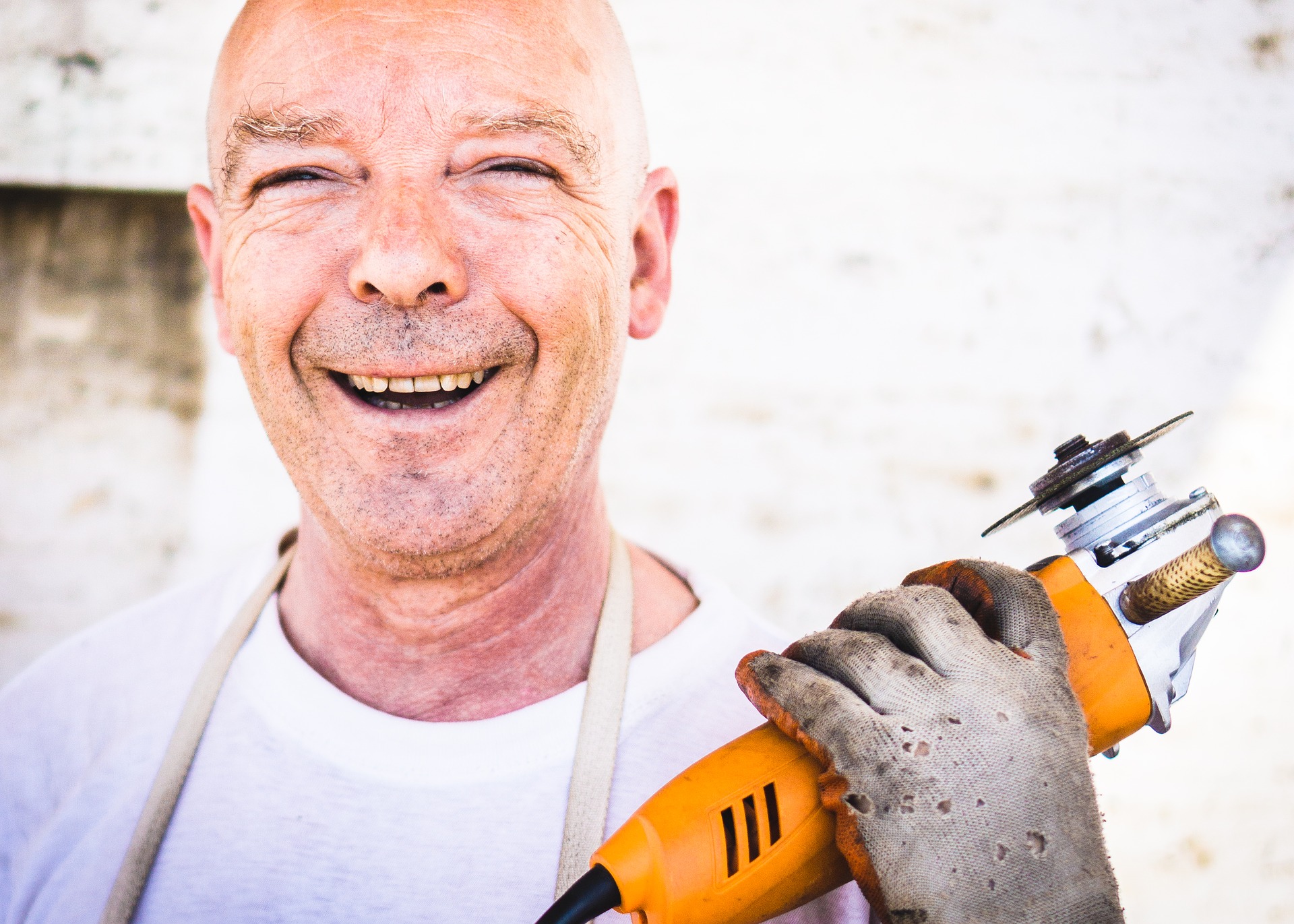 There are two bills currently before the lower house in Ireland at present. One of these bills has been developed by Fianna Fáil Deputy Frank O’Rourke. The second bill is one developed by the party now known as Solidarity. We will look at each in turn, their aims and offer some views on each from a procurement perspective.

This bill is currently at second stage in Dáil Eireann and so is at an early stage in the legislative process. The bill can be accessed here.

This bill seeks to address contracts that the Deputy believes are going to large firms and/or international companies at the expense of Irish firms. The Deputy specifically cites the print sector in his speech moving the bill (which was not opposed by the government). They are specifically focused on a concept they have called community benefits are seeking to force public buyers to consider the broader social, economic and/or environmental benefits, at a community level where the procurement can impact upon the below (in addition to any primary procurement purpose being pursued by the public body):

It is a very short bill and quite focused in purpose. This said, the bill while well intentioned, seems at odds with the five core principles of public procurement. To our mind, it is difficult to envisage circumstances where the equal treatment of suppliers is not being contravened by ensuring these factors have a specific weighted bearing on contract awards. Tendering is a specific business and there are already tenders for (example) the provision of youth activation programmes and clauses to ensure construction personnel are trained through public contracts.

This is well intentioned but sometimes too much water kills the flower. These additional guidelines may make it harder not easier to award work to SMEs that merit and deserve the contracts following a competitive process.

The bill is also at the second stage in Dáil Eireann and is at an early stage of the legislative process. The bill can be accessed here.

This bill seeks to ensure that companies that win public contracts conform to the very highest standards of employment practice, above and beyond that required by employed, labour, industrial relations, constitutional and EU law. The bill contains a number of very worthy elements and is well laid out. They have attempted to establish something of a sliding scale on consequences with the most serious consequences being reserved for the largest contracts (this being suspension from contracts if found guilty of very serious breaches of labour law, employment law, human rights law (modern slavering, employing children etc.).

The main issue with the bill is that it is illegal. There are parts in the bill that are already covered in the declarations made by bidding companies (e.g. respecting employment law, declarations with respect to slavery etc.). Overall, the main issue is that this bill would constitute market interference and distort the marketplace. It would undoubtedly have a very serious impact on SMEs and would drive work to large corporations.

There are several parts of the bill that have merit and the State should interest itself in procuring from ethical suppliers that act with probity.

With revision and more focus on the overarching aims, any party that brings less heat and more light to the overarching principles of the bill could achieve some success with this. The current version will not work because it is likely to be deemed illegal.

We provided some unsolicited input to Fianna Fáil when we heard they were looking at this area. We contact, as a matter of course, all public actors with an interest in Procurement. We were not asked to provide comments or input to Solidarity. We will provide input without fear or favour to any parties seeking to address what they perceive to be shortcomings in the national procurement system. We are completely unaligned in this matter but advocate on a pro-SME basis within the public rules.

www.etenders.gov.ie – register to obtain the latest tenders from State bodies 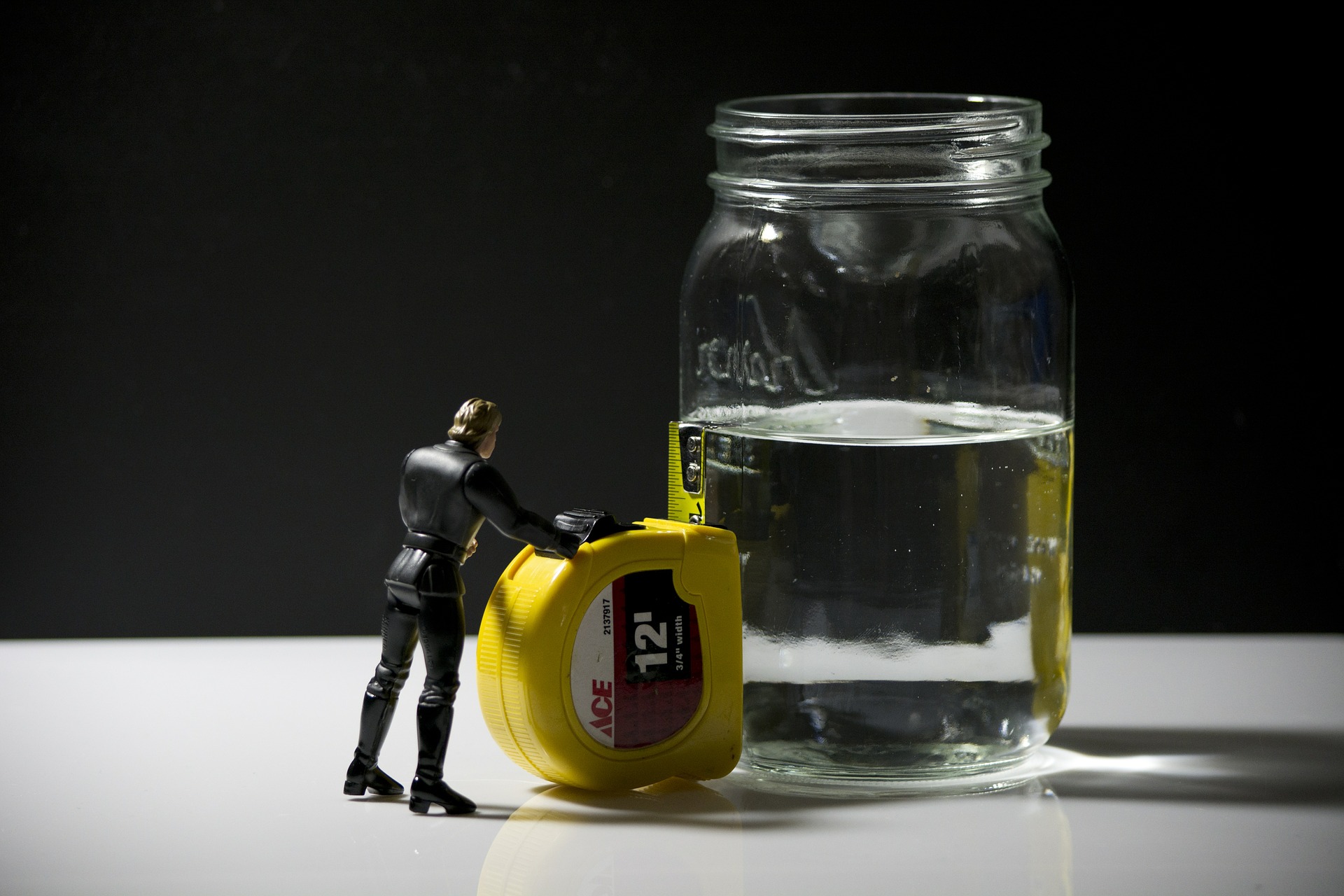 Keystone Column 93 – Getting Value for Money from Suppliers

Keystone Column 93 – Getting Value for Money from Suppliers