Hit enter to search or ESC to close
Covid-19Procurement Sourcing

BITTER TRUTHS – MODERN SLAVERY AND THE FIGHT AGAINST COVID-19

By Ross McCarthy13th May 2021 No Comments 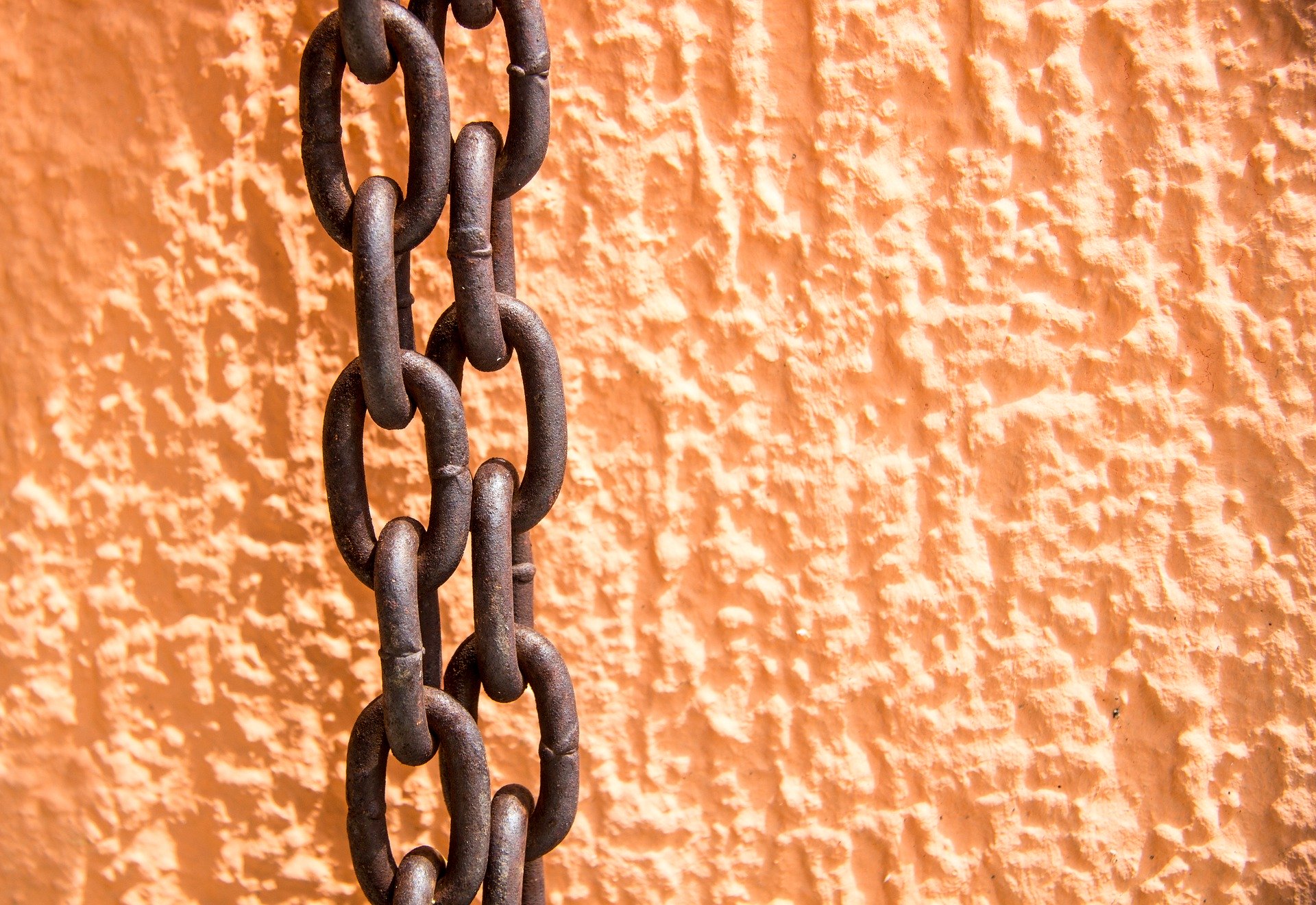 We have written frequently about the risks of slavery in supply chains since we started as a company in 2014. Modern slavery is a very real issue. Globally, it is estimated that some 40m people are enslaved or subject to forced labour conditions. Many, many more work in deeply exploitative conditions. We previously wrote about issues in the textiles, fishing, cocoa, tea and coffee sectors.

At a micro-level, here, this presents as human trafficking, child abduction or sex slavery and is present in every EU country. It is an issue in Ireland also. In 2019 the Irish Times reported that over 60 cases of modern slavery were identified in Ireland. This is likely to be the tip of the proverbial iceberg.

While this is deeply regrettable and a stain on our society, the bigger modern slavery risk lies far away, buried in global supply chains. Everyday items consumers buy without a second thought are at risk of or actually tainted by modern slavery. This matters. The ritual exploitation of other human beings to fulfil western consumption at lower costs is something otherwise law abiding people tolerate. Out of sight, out of mind.

Sectors like technology and healthcare depend upon the brutal exploitation of others. A chain of documentation is used to obfuscate this fact.  News outlets from the right (Forbes, the FT) to the left (Guardian), reported in December 2019 that Apple, Alphabet (Google’s parent company), Tesla, Dell and Microsoft were being sued in relation to the deaths of children engaged in cobalt mining in the Democratic Republic of Congo (DRC). You can find lots of worthy material on Apple or Googles corporate news wires around social issues in the west. You will not find much on practices independent reports have linked them to in the DRC or China.

Phrases like “never knowingly purchased” are liberally used by the largest purchasers of products with known provenance issues. COVID-19 presents critical risks for states responding to the crisis.

The Chartered Institute of Procurement and Supply reported in March 2020 that:

Modern slavery and the fight against COVID-19

One of the very few countries currently taking these risks seriously is the United States. The Congressional Executive Commission on China has recently stated that it will seek extra proofs and assurances that goods produced in the Uyghur region are not a result of forced labour practices. This follows on from a report in Australia in February 2020 which found 27 plants in 9 Chinese provinces that were using forced Uyghur labour to produce for major Western companies (the full report is available here). The report identifies over 80 household brand names.

Is it tenable, that companies with famed reputations for precision engineering and quality control should be so consistently bereft of knowledge of their supply chains?

PPE, electronics and cleaning in particular are areas of extremely high global demand at present. The Chartered Institute of Procurement and Supply specifically cites these sectors as ones with the highest risk of modern slavery practices. The uncomfortable question however is whether, like all the brands people like to criticise (think running shoes), governments will simply rely on playing dumb with respect to the enforcement of supply chain standards. Unfortunately, at least in the short term, there is a very high risk that that will be the case.

The efforts to save lives in wealthy western states rely on troubling practices elsewhere. The evidence available shows this. These practices include modern slavery, forced labour and child labour. There is a need for much greater transparency in purported import licenses and conditions of trade for high risk goods. Values, especially human rights, which were once a cornerstone requirement of free trade, need to become central to trade again. This is especially the case on state contracts.

The WTO system is based on free trade for everything except arms. However, labour is a weapon in some states. European countries are turning a blind eye to brutal labour practices in Africa or Asia. This is especially the case in China. As a result, we need to look at the consequences of what is happening. States must become more demanding of the companies that use these supply chains.

The paper trail people rely upon is little more than a flag of convenience. The conformance certificates and/or legal assurances buyers rely upon are insufficient. It is almost certainly the case that states across the EU are buying COVID-19 related products from companies using forced labour. Sadly, the increase in demand for items like PPE and ventilators only make this likelihood greater.

The question we must all ask ourselves is whether we are happy to live with these bitter truths. There are better ways to source while upholding universal human rights. Ultimately, if we cannot find suppliers that meet our standards abroad, we must restart these industries within the EU.

Read more of our thoughts on modern slavery.

Keystone Procurement owns Sluamor.com, an online marketplace on which private companies, especially SMEs can do business with other private companies. We vet all companies before admittance to the platform. Full audit trails exist for all tenders run through the site. Companies can find new suppliers using tendering aimed at Ireland or other parts of the EU single market.