By Ross McCarthy4th May 2018 No Comments 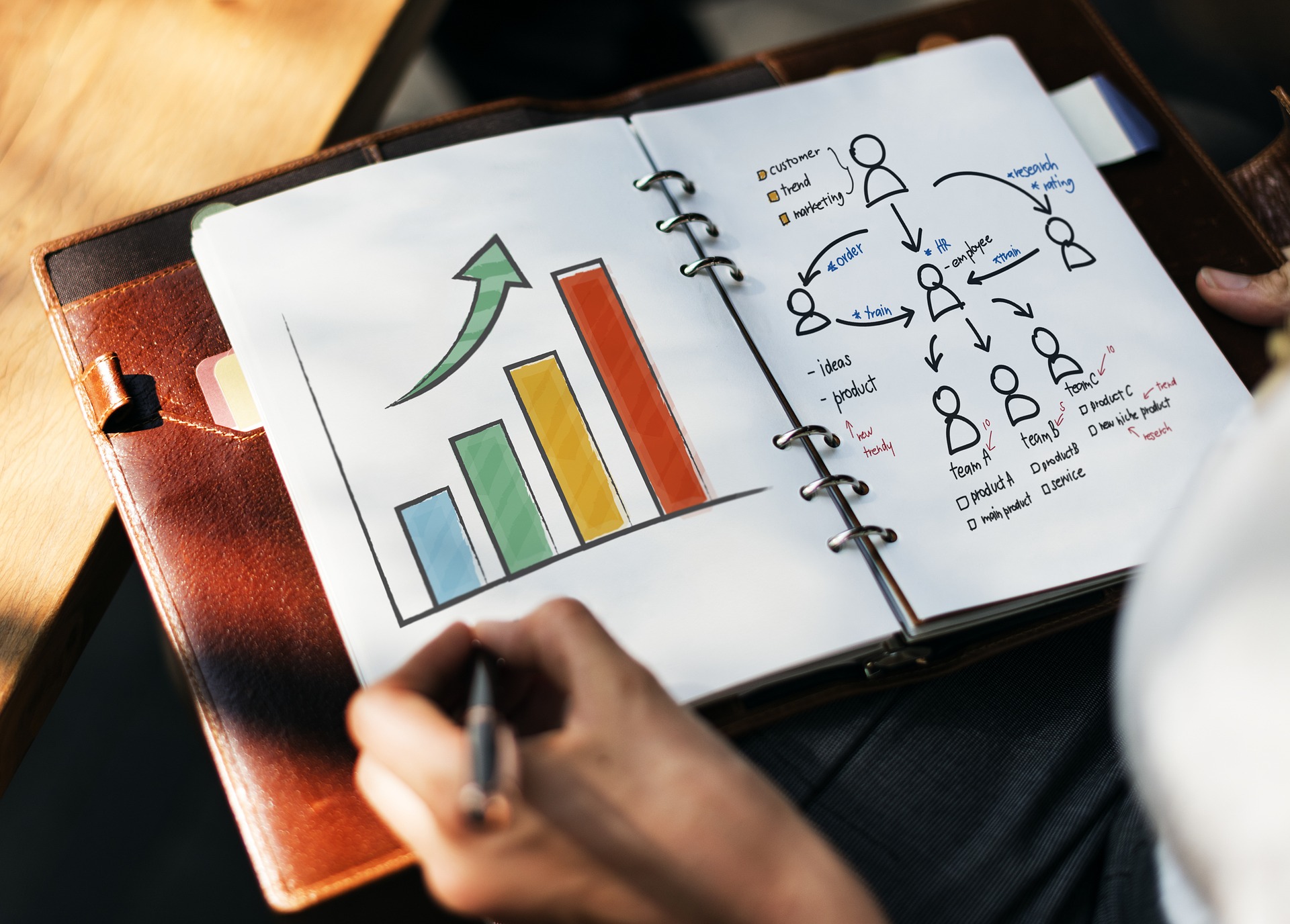 Using game theory to gain an edge in negotiations

Negotiation processes in procurement are frequently defined up front and published for all participants to review and understand. In the EU, this typically occurs on the following kinds of public procurement procedures:

It is implied but often is not defined for public procurement below the “threshold” when market notification is not required by law.

In the private sector, especially with large multi-national corporations, where approaches like this are being used, there are typically fewer participants to begin with and trial by ordeal plays out a little differently. It still, however, provides an opportunity to use game theory to try and develop a competitive edge over companies entering the process as prospective suppliers.

Why is game theory used?

Procurement managers devise decision criteria that enable the selection of the winner to be taken by following the published rules and award criteria in a rigorous fashion. The objective of doing so is that it negates sales tactics and maximises the power of the buy-side. By tilting the odds and power dynamics in favour of the buy-side, the risk of inflated pricing is often mitigated. By using the process, the Punch and Judy show of negotiating a selling party down from a high starting price is removed. By forcing the selling party to make their best and final offer during the process, we get an early line of sight of what they consider to be a satisfactory margin for their organisation for the deal in question. In contests we have run, we have seen multiples of the lowest bid submitted by bidding parties. The gulf in pricing can run to differentials in the hundreds of percent.

So does everyone use game theory?

No. They don’t. By design, public procurement is more likely to align with the aims of game theory without ever calling it this. An observation we would make is that centres of procurement excellence are much more likely to use the kinds of detailed award criteria that produce results we would call game-theoretically driven. The less experienced the organisation and the evaluation panel, the more inconsistent this can become. The last statement applies just as much in the private as the public sector for inexperienced people participating in a procurement contest.

If game theory is great, why is it not used more widely then?

It requires a clear understanding of what the buyer wants, a strategy for getting it and a contest designed to elicit the aim from the market. This can go beyond the paper-based processes that the public sector is known for. It can include highly structured face to face negotiations following a prescribed format and set of rules. It can even apply to the computer programming in dynamic purchasing systems and by extension the approach taken to good old fashioned, analogue auctions. If the design and the operation of the process is incorrect, the consequences can be very negative. This said, no more so than for any other deal that goes badly – it’s just that in retrospect it will look like a lot more effort went into achieving the wrong result. This happens more frequently than organisations are willing to admit.

What are the most common approaches to this?

One common approach is a dynamic reverse bidding approach. In this scenario, the buying party indicates the maximum they have to spend and then lets the bidding parties dynamically determine (independently) where to place their bid. The implication here is that lowest price wins. This is more commonly associated with the private sector now, especially sectors like retail.

A second approach is a structured reverse bidding approach. Unlike the dynamic approach, the high starting price is reduced by set amounts. Suppliers must confirm their willingness to continue in the contest at each lowered price offer. If they refuse they are out of the process and cannot re-enter. The winner is the last supplier left standing at the lowest price point offered and accepted.

A third approach is a structured progressive bidding approach. This works a little like the pole vault in athletics. The bar starts low and is increased in incremental stages. The winner is the first party to accept the price at the increment offered by the procurement manager. This highlights the importance of knowing what your minimum price is, how much your company needs the work and what you would be willing to do the work for.

Which is most effective?

The short answer is that they all work and are practiced in different sectors and different parts of the world routinely. The third approach is commonly seen in property for instance (and auctions more generally). Buyers can, however, provide information that further influences the process and develops even more competition among the prospective suppliers. What we are seeing emerge is a process where buyers use the second approach but inform the suppliers how many people are left in the competition at set time periods until a winner is selected. This maximises the incentive for competitive pricing.

What if non-price criteria are more important?

Price is being used in the example above because it makes it easy to explain how this works. In reality, in many cases, the decision is multi-factorial and the price is only a component of the decision. In such scenarios, buyers probably need to prepare for negotiations. In these scenarios, game theory can still be applied to elicit concessions from suppliers but arbitrage, negotiating skill and a united front from often disparate stakeholders on the buy-side can make this harder to achieve. In classic, public procurement procedures, the most common approach is the first one – dynamic bidding. In many instances, buyers indicate their maximum price and so the price component operates within this “game”. Evaluations and where allowed/used (depending on public vs private approaches) stepped or multi-phase negotiations can address the other areas.

In our view, a key risk to organisations is not using game theory and overpaying rather than using it and not getting it right occasionally. It should be a core part of every organisation’s toolkit. As organisations increase in size and buying power increases, the sophistication can increase also. Some use of game theory is of benefit to all organizations including suppliers. At a minimum, for suppliers, it can help them understand what buyers are doing “to them” so they can make more informed decisions on price and the kinds of customers they want to work with. 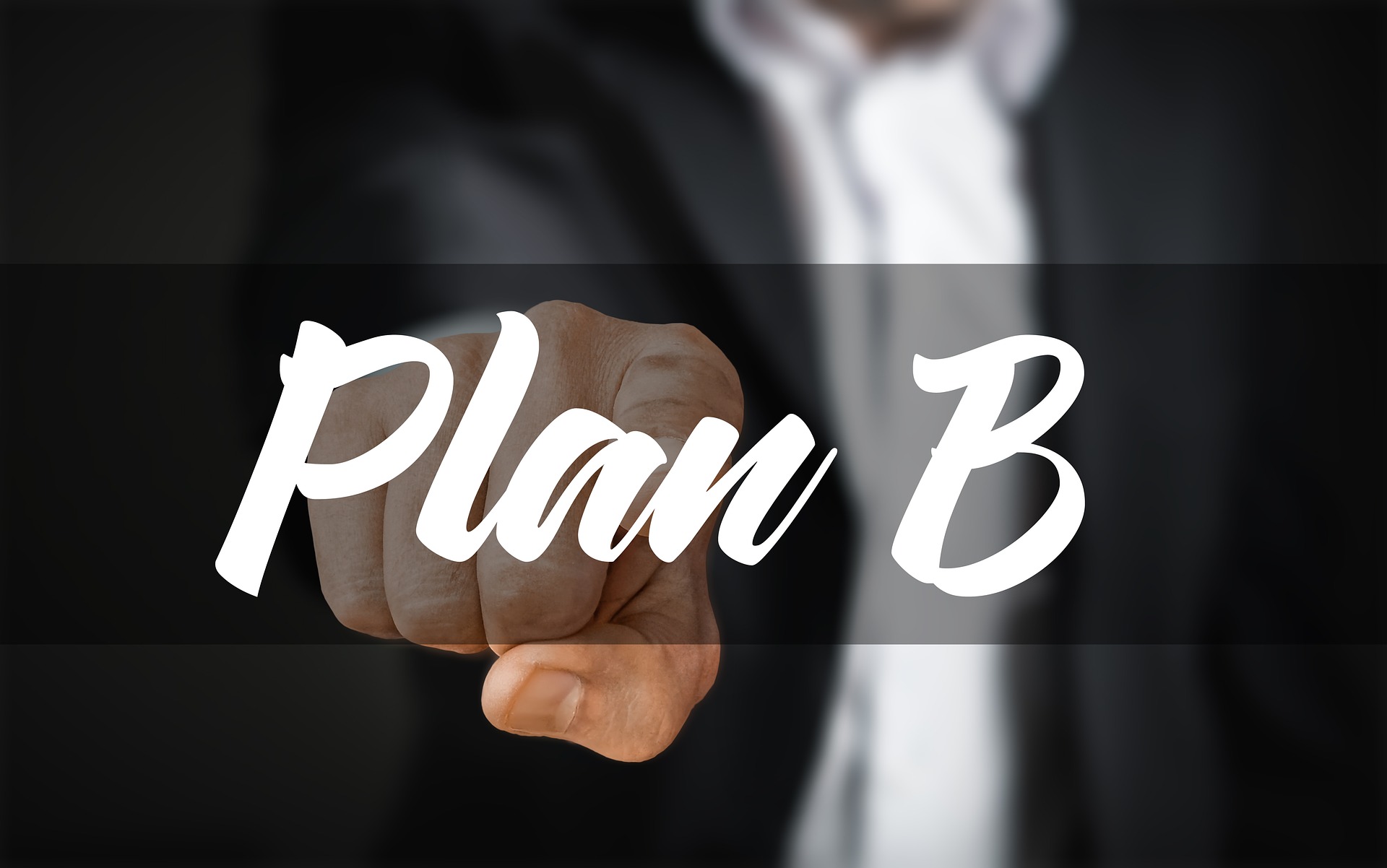