Dealing with a losing bid – part 2

By Ross McCarthy25th April 2016 No Comments 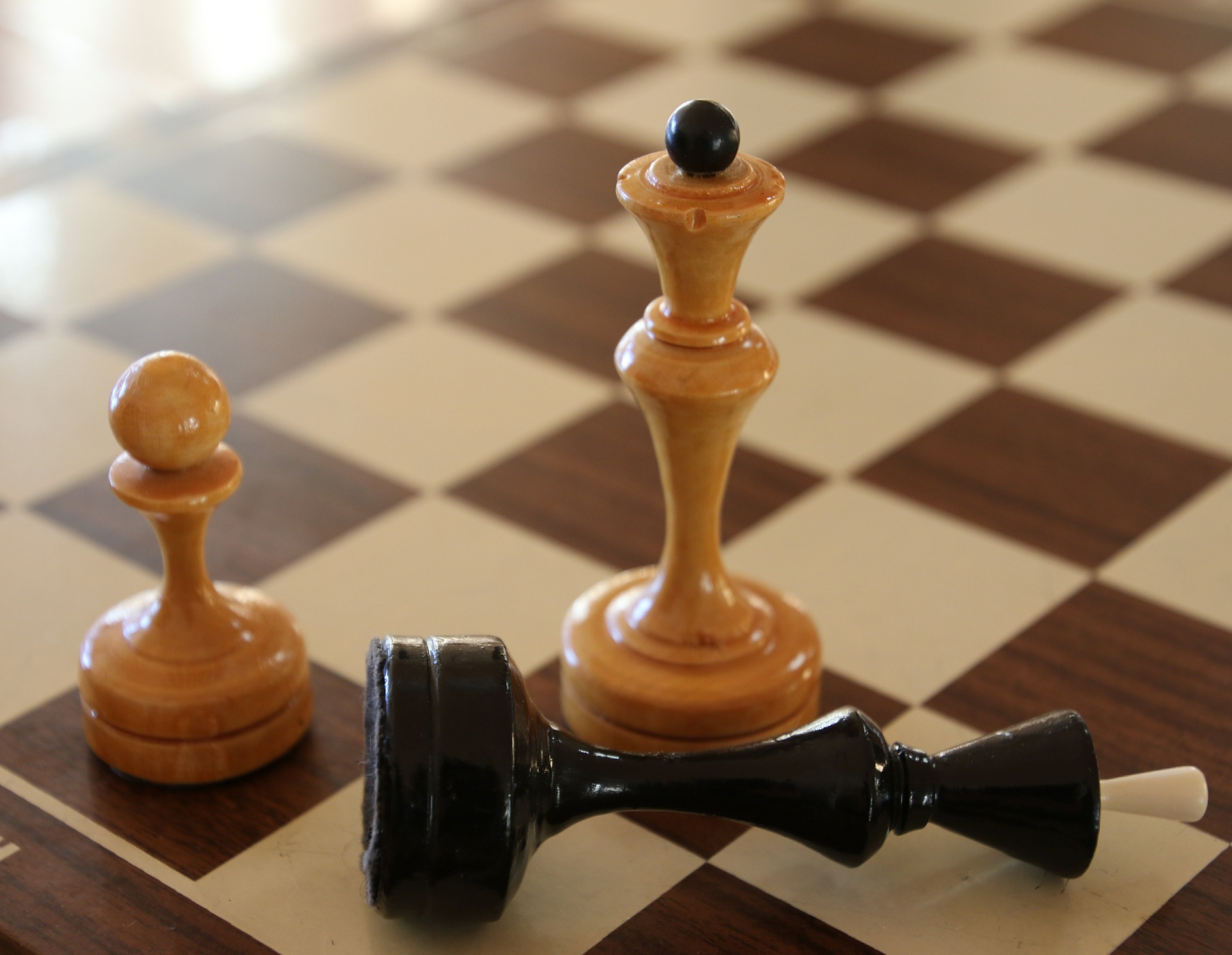 This post is the second in a series of three posts dealing with common scenarios losing bidders find themselves in. In this scenario, we are going to assume:

Being beaten by apparently small margins

Losing bidders are entitled to receive their scores back from the buying organization. It is a requirement that an explanation of the decision be given to losing bidders. The decision must have been made on the criteria. As most contests are awarded on MEAT (most economically advantageous tender) price ought not solely determine the outcome.

Relevant experience is often where losing bidders fall short and this is something that losing bidders need to strongly consider when bidding. It is rare, in a well-run and adjudicated contest, that the winning bid has even one perfect citation (right sector, same product / service, similar size & complexity, same kind of timelines, ingenuity & methodology) let alone three. It important to reflect on how close the experience used in the bid actually is to the tender specification.

Outside experience, other areas that losing bidders struggle with is conveying methodologies, how they oversee accounts, how they manage issues and how they add value during a contract.

Contracting authorities are not required to meet with losing bidders. For legal reasons, many buyers do not give reasons beyond a breakdown of scores. This makes honest, post-tender reviews important for losing bidders so they can learn and improve.

Having concerns about the outcome

If a losing bidder still has concerns after it has undertaken a post-tender review, it can seek to obtain further explanation from the contracting authority. Again, beyond the scores, many authorities refuse to meet and will offer only the most basic of explanations (if any is provided at all).

In Canada, the Office of the Procurement Ombudsman is charged with reviewing and providing explanations of the decisions made on public contracts. In Ireland, the Office of Government Procurement offers a Tender Advisory Service. Unfortunately, it is not independent of government but its purpose is to try and offer greater transparency around decisions. It has no power to revoke / overturn decisions however so its usefulness is limited.

Losing bidders with concerns can present their concerns to the buyers. They can also seek the assistance of independent business advocacy organisations like the Irish Small and Medium Enterprises Association*. The final option for companies in Ireland is to seek a judicial review.

Most losing bidders do not contest decisions for purely pragmatic reasons. Many take the view that the potential for upside from contesting the outcome is extremely remote. A judicial review will typically result (if successful) in the contract going back out to tender again, not in it being awarded to the party contesting the outcome.

There are key risk factors that can inform losing bidders decisions as to whether to contest a decision or not like:

These are all risk factors for decision-making and the awarding of a contract (more on these here). Where any of the three factors above, a review will have a higher chance of overturning the decision. In the vast majority of cases however, bidders lose for conventional and explainable reasons. This said, one in every six cases appealed to the Canadian Ombudsman is turned over. That is a high number in an accountable, transparent and mature procurement system.

In a market like Ireland, there is a strong possibility that a significantly higher amount of awards would be overturned if the structures existed to facilitate this.

* Disclosure: Keystone Procurement is the designated advisor on procurement matters to members of the Irish Small and Medium Enterprises (ISME) Association. People seeking advice or support from lobbying and business support organisations like ISME should satisfy themselves that their business needs align with the organisations strengths, its goals and its track record defending their member’s interests. 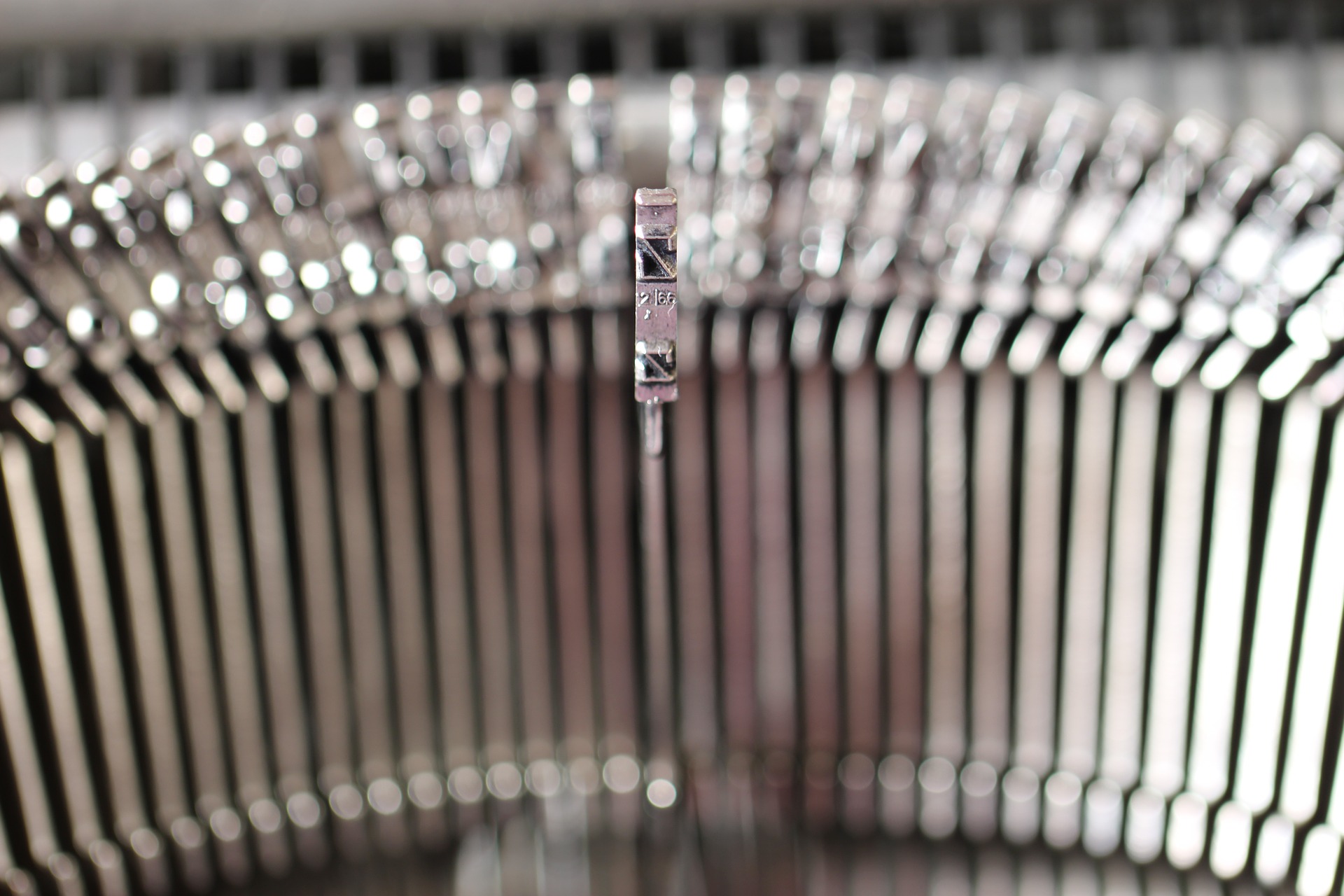 The Keystone Column No. 16 – Business growth and procurement sourcing

The Keystone Column No. 16 – Business growth and procurement sourcing