By Ross McCarthy18th June 2015 No Comments 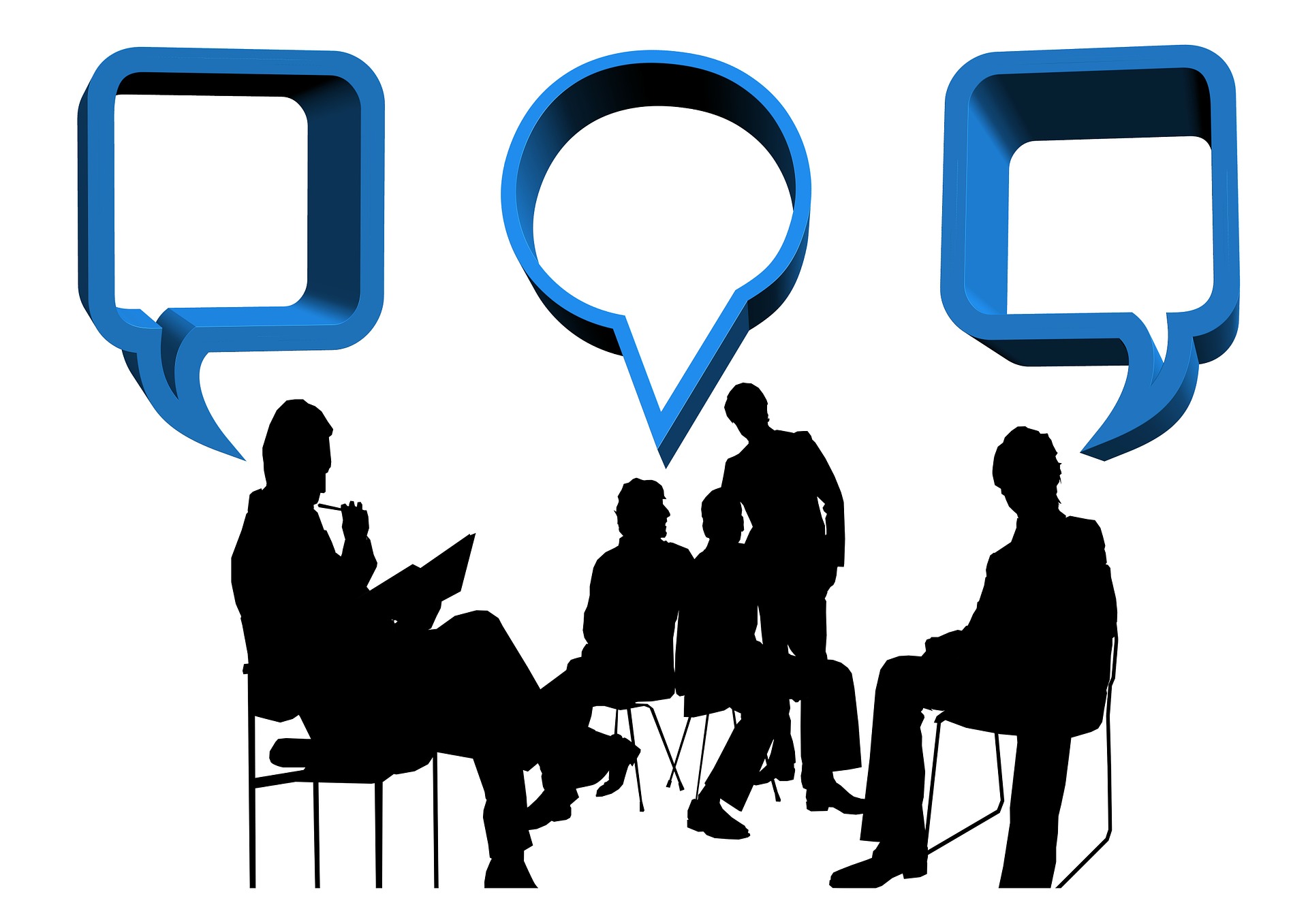 In many ways, going back to the 1980s, Australia and New Zealand have acted as both incubators and initiators of reforms subsequently implemented in developed and developing economies. From mid-term reviews (of officials like Central Bank Governers) to independent monetary policy development and tax innovation, we owe a lot to the ingenuity of antipodean policy makers.

While there is much to commend in New Zealand and Canada also in terms of public procurement policy, I am going to focus on Australia specifically and some interesting developments that have taken place there in recent times that the EU could both learn and benefit from.

A debate has been rumbling on (primarily driven by Australian paper producers who supply one ream to government for every 1.2 reams imported from Europe or Asia) in relation to whole life costing, governance and the fair treatment of suppliers in the assessment phase. While the Australian government, as one would expect, has sought to refute the allegations and provided evidence that appears to back up their rebuttal, it is not entirely convincing. There are wider trends internationally that show clear problems with the transparency of the assessment phase when large government contracts are awarded. The fact that this remains an issue in Australia does not augur especially well for other advanced economies as theirs is a model that others tend to follow.

A consistent theme internationally at present is the capacity of buyers to understand both value for money, whole life costing (e.g. knock-on impacts domestically of awarding a contract to an overseas company if it leads to significant unemployment etc.) and the credentials of the company that they are tendering to. In many countries in the EU, the basis for challenging decisions is weak. This gives buyers too much power over very important decisions without sufficient counter-veiling checks and balances to ensure the public good is actually being served.

It is so complicated to get agreement on things in the EU that one ends up with technocratic models that are prescriptive in methodology but insubstantive in terms of both transparency and governance. It is worth noting in this regard, that there is nothing to stop any government going further than the procurement directives to provide clarity, transparency and improved quality in decision making. These three areas were the main deficiencies found by the Australian review and were critical to ensuring that SMEs in particular were being afforded a fair and equal opportunity to compete for contracts.

The extent to which overseas suppliers, their partners and outsourced affiliates are being held to the same regulatory compliance standards as indigenous companies is a further pertinent issue. This raises real questions:

These are important issues. While mistakes happen, there are problems with a lack of consistency in decision making and in buyer’s capacity to respond to and meet wider policy objectives. This demands that public buyers meet broader strategic objectives than achieving value for money in a manner that meets required ethical standards.

The relatively weak oversight of decisions made in contract awards (generally true internationally) means that the next revolution in public procurement may be a combination of specific whistleblowing mechanisms on the buy-side and the formation of an international consensus on independent complaints processes that enable tender awards to be challenged where there are prima facie grounds for doing so.

Compare and contrast Ireland (page 100 of the comparative report on the EU system) which leaves all complaints to expensive, slow judicial review in the courts with Italy (page 107) which has an appeals and oversight system. It is difficult to place much faith in public procurement standards when there is such variation in how agreed rules are transposed, monitored and enforced.

Government procurement is estimated to be worth in excess of $10 trillion globally. Suppliers should be demanding more from the systems that they are being forced to operate in.