By Ross McCarthy21st May 2015 No Comments

As a company that works with businesses on procurement and commercial strategy, some interesting cases have arisen recently with respect to the post-tender negotiation experiences of companies we work with. In some cases, suppliers felt they were subjected to unexpected pressure to cut what they considered to be a very competitive bid offer. While most of the suppliers we have spoken with concluded the price and contractual negotiations and were awarded the tender, some walked away and all the suppliers felt frustrated and annoyed by the post-tender negotiation process.

These two issues pose legitimate ethical questions both on the clarity of public buyers’ invitation to tender and on the way that tender criteria are being used to determine an award. We will deal with each of these issues in turn but will start with the purpose of public tendering competitions as they relate to these two issues.

The purpose of the tendering process

Public tendering is meant to ensure that the supplier with the most compelling bid in a competition (where they meet the criteria and the competition rules), are awarded a public contract. This assumes parity of treatment in assessment, fair consideration of all bids and a proven capacity to perform the contract to the satisfaction of the contracting authority.

The power structures in tendering processes are stacked to the buyer’s advantage, even where contests fail or are abandoned. Suppliers always operate, even with strong relationships, from a weak position. Public Buyers are sometimes forced to choose a supplier due to a competition’s rules over one that they may feel is better able to meet their needs – this happens most frequently where price is a strong determinant of a decision or a supplier unexpectedly submits a defective or non-compliant bid.

This power disparity presents certain challenges for public sector buyers, their behaviours and the way they approach tenders. While power disparity also presents in the private sector where there are elements of monopsonistic or oligopolistic buying power like in retail multiples or the beef industry (to name but two areas where there are frequent buyer / supplier flashpoints) they are subject to full market forces and market competition rules. Only suppliers to the State are subject to competition law, the State is immune (along with its buyers). The question for public buyers is whether they have a moral obligation to systematically meet high ethical standards in the manner in which they contract on behalf of the state.

The e-tenders portal (question 19) states that post-tender negotiation on price is prohibited and yet materially important discussions do take place. In fact, a tender recently published (and variations of this text abound) on e-tenders states the following in relation to the post-tender but pre-award phase:

…Therefore, information provided in proposals and in subsequent clarification discussions and written communications between the parties including prices, contractual options, availability dates and services offered by the Tenderer will be considered to form the basis of any contractual arrangements in the event of a proposal or proposals being accepted by the… [contracting authority].

If a buyer clarifies that a bid price may need to become a best and final offer, does that constitute post-tender negotiation?

If a buyer states that a supplier is the preferred bidder but they are too far apart on price to win, at what point does that clarification, become post-tender negotiation?

Clarity of intent on post-tender negotiations

If public buyers intend to initiate post-tender negotiations after tenders have been assessed to get to a best and final offer, it would be better practice if this was made clear upfront in tender documentation. Suppliers would be better prepared and more informed. Some public buyers do this already but it is not done systematically.

Suppliers should, as a matter of course, ask this as a question before they submit any tender where this has not been explicitly stated in the tender documentation.

The issue of tender design by public buyers is one that is likely to come increasingly into focus. Frequently, public buyers have one or a number of suppliers in mind before a competition is opened. Supplier organisations that trade in or offer high quality products and services should be circumspect about invitations where MEAT criteria are being applied and price is flagged as of lesser importance than quality, service, experience etc. Suppliers should use the questions and answers phase to ask direct questions on the buyer’s intentions for post-tender negotiations. As the questions and answers are issued to all suppliers, the buyer must put a statement on the record as to their commercial intentions (i.e. will they accept the bid price submitted or enter further negotiations).

In the event that a supplier is told that they are a preferred bidder after the tender assessment phase has concluded but the focus of any post-tender clarification is almost exclusively price related, the integrity of the entire competition is potentially open to question. On balance, with some exceptions, this is more likely to be impermissible than permissible and the buyers are more likely to breaching their own ethical guidelines than adhering to them.**

While the tendering and contract phases are distinct, the question of good faith in inviting people to participate in competitions and the legitimate expectations of suppliers to fair treatment are central to the principle of ethically conducted public procurement.

Suppliers reflecting on their experiences in public tendering competitions should reflect on the full nature of their engagement with the buyer and the buyer’s engagement with all suppliers. It is quite possible that they are in a strong position to challenge contracts that they feel they should have been awarded.

* The documents in the tender contests I have reviewed only include the RFP and templates as these are closed competitions. Other documents formed part of a number of these competitions but were only available to participants in the competition. It is possible that a statement of intent to negotiate on the bid offer was in some of the documents.

** It is our experience that agencies, commercial semi-states and bodies funded by grant aid are the most likely organisations to engage in post-tender negotiation (which is impermissible in the majority of circumstances). 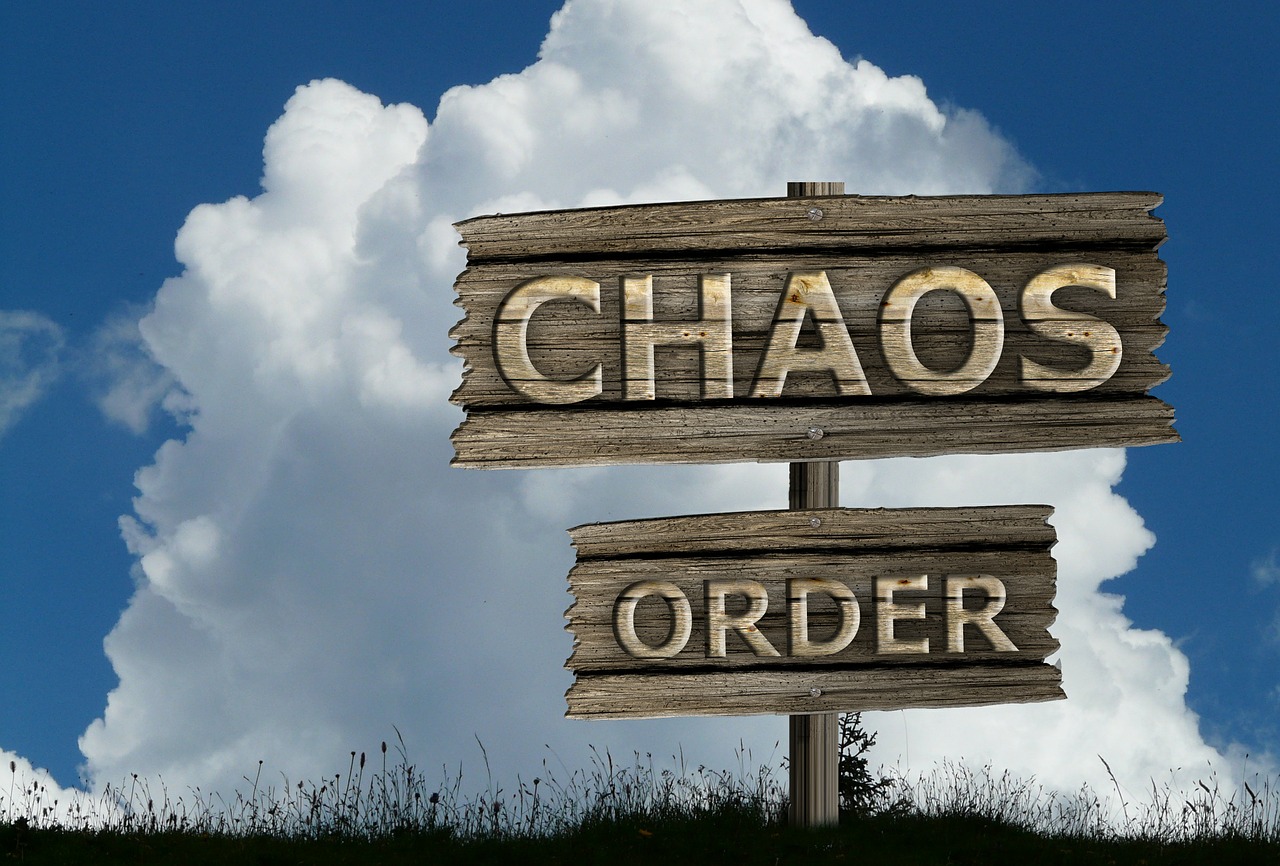