When is an SME not an SME and other interesting dilemmas

By Ross McCarthy10th October 2016 No Comments

Every year we see paid for semi-competitive programmes that are primarily used for marketing purposes, declare companies are among the best places to work. Many would take these programmes with a grain of salt. For instance, the local divisions of global multinationals are often listed as SMEs because of the number of employees they have and/or because of the relative local turnover of the local subsidiary. Would the man on the street consider one of the world’s largest confectionary companies an SME? One such company is routinely ranked very highly in these surveys and designated as an SME.

As a company that primarily works with domestic SMEs, this seemingly innocuous classification issue can act as a masking agent in other areas. Perhaps because of these surveys, companies are being inappropriately designated as SMEs and then deemed as such in other spheres of analysis. Specifically, we are talking about the share of government procurement expenditure that is won each year by SMEs in Ireland.

What is an SME?

The EU definition of an SME dating from 2005 is as follows:

According to the new definition, an enterprise is ‘any entity engaged in an economic activity, irrespective of its legal form’.

There are three types of SME:

So does the government support SMEs?

Of course it does but not nearly as much as it says it does. Recently obtained data from 2013 provides information on €2.5bn of the State’s expenditure that year. If we take the top twenty SMEs by fee income from the State, just five could reasonably be classed as medium-sized companies (by the EU definition). The remaining companies, though listed as SMEs are divisions of larger companies or have significant shareholders that are major corporations. * Note: analysis ongoing so designation as SME is indicative only

The companies listed here as SMEs are distinguished international companies (and domestic companies) with strong track records delivering services and supplies to their customers. The purpose of this is article is not to impugn their operations or their right to the contracts they have won from the State. There is no evidence or basis on which anybody can assume they have done anything other than deliver upon the contracts that they won in 2013.

The purpose of this article is to question whether these companies should be listed as SMEs when many people would view these entities as major corporations. Further down this list of fees, Deloitte are listed as an SME. Many people would be surprised to learn that one of the big four firms of financial, tax and business consultants could be considered a SME (their annual turnover is some $36.bn and Irish revenues stand at some €256m).

We will continue our analysis of this data, but assuming the data is accurate and valid, we do not believe that the numbers published by the OGP meet the definition of SMEs published by the EU in 2005. As public procurement is governed by EU legislation, this is the only definition they should be using in our view. As a result, we do not believe that this information can be relied upon in press releases or other formats where SME allocation of government expenditure is announced. Further years should be subjected to a similar level of scrutiny should the data be released.

Note: this data was obtained by Gavin Sheridan, the journalist and freedom of information activist. The source information and original article can by found here. 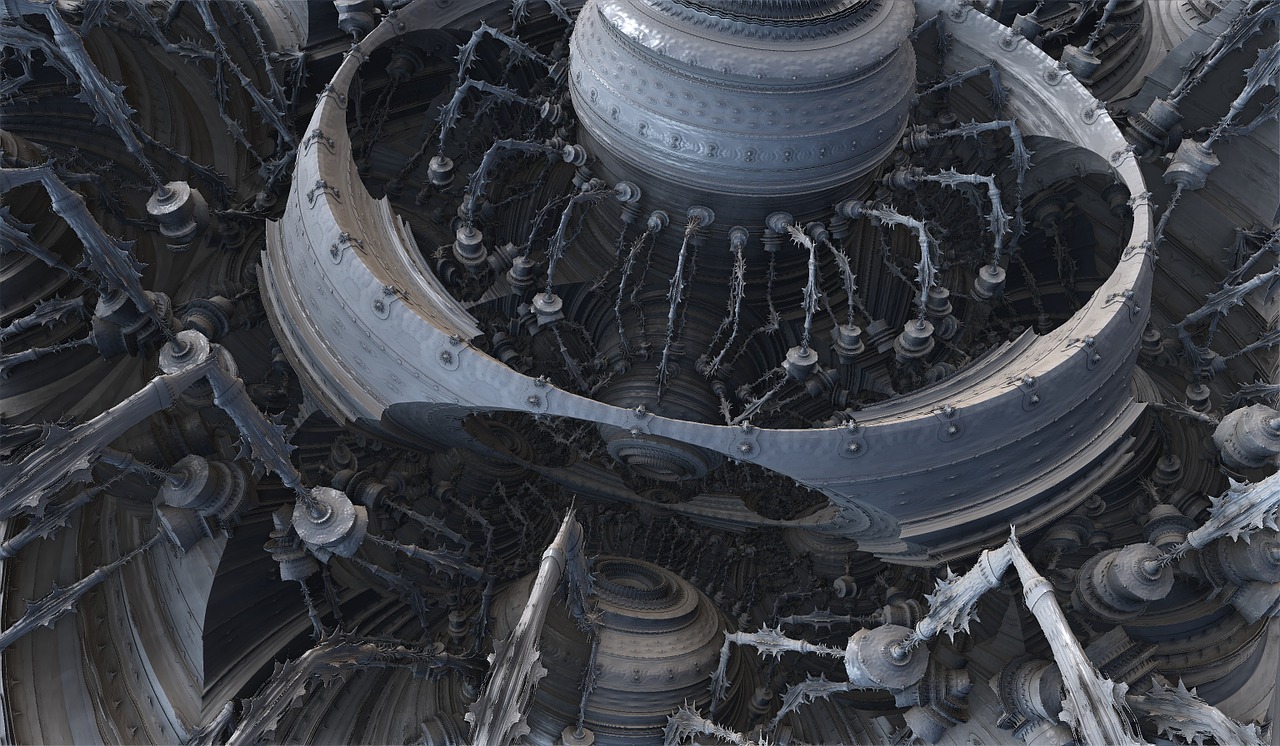